Beginning as a frontier town planted in the broad plains of erstwhile Madhya Pradesh in the late fifties by the Government of India, Bhilai is now a booming and bustling cosmopolitan town on the move and the premier industrial centre of Chhattisgarh with the Bhilai Steel Plant as its hub. Bhilai is today the nerve centre of nearly all enterprise and activity in the region - economic, social and cultural, education & sports. Bhilai continues with the broad philosophy of making the best use of its assets of production at its command while ensuring the best possible life for its employees, their families and the community at large.

Spread over 9103 acres, the steel township has more than 35,954 quarters in 16 sectors. Each sector is self-sufficient with schools, health centre and shopping complex. 535 kms of well-maintained wide carpeted roads and lush green surroundings are its distinguished features.

The 48-odd schools run by BSP including those in the mines have over 30,500 students and a teaching staff of around 854. The result is a competitive and conducive environment in which scores of wards of employees get into professional colleges and institutions of the country every year.

The fact that Bhilai has produced two IIT-JEE toppers and continues to send hundreds of scholars to the top educational institutions of the country every year is ample testimony of the quality of education in the steel city.
Health

At the apex of an elaborate health care network, BSP's JLN Hospital & Research Center, an 860-bedded high-tech hospital, is the most reputed hospital of this area, which caters to not only Bhilaians but also to the population in the adjoining areas of Bhilai. Equipped with modern diagnostic facilities as CT scan, nuclear medicine etc., the annual OPD attendance in this hospital is over 12 lakhs. The number of indoor patients at about 49,450 in 2007-08 indicates the reputation of JLN Hospital to deal with serious cases. 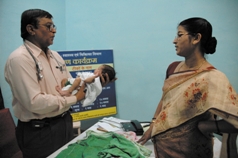 Besides, Bhilai has 10 Health Centres, 5 hospitals including those in the Mines, a National Occupational Health & Service Centre and a Main Medical Post inside the Plant.

As a centre for excellence in the region, intricate operations like coronary by-pass, kidney transplant, pediatric surgery, neuro-surgery and laproscopy are routinely done here. A separate cancer hospital is run at BSP's Sector 1 Hospital.

The plant runs a College of Nursing in Bhilai. Till date, as many as 600 nurses have passed out from this college, finding employment both within and outside the state. Affiliation has been given to Nursing Schools in the region and regular teaching and hospital-based training is provided to these schools.

The Plant took up the task of development work in its periphery very seriously and with great zeal, concentrating on developing rural infrastructure, literacy programmes and community health programmes.

The ambit of development work being carried so far by the Plant through its Peripheral Development Programme has now been expanded to include areas beyond the radius of 16 kms around Bhilai. The range of development work includes installation of hand pumps, construction of wells, school buildings, bridges and approach roads and organising Health and Veterinary camps. An average of 21 free health camps are being organised in the peripheral villages every month. Special eye camps followed by cataract surgery with free intraocular lens transplantation and post-operative care are organised regularly. 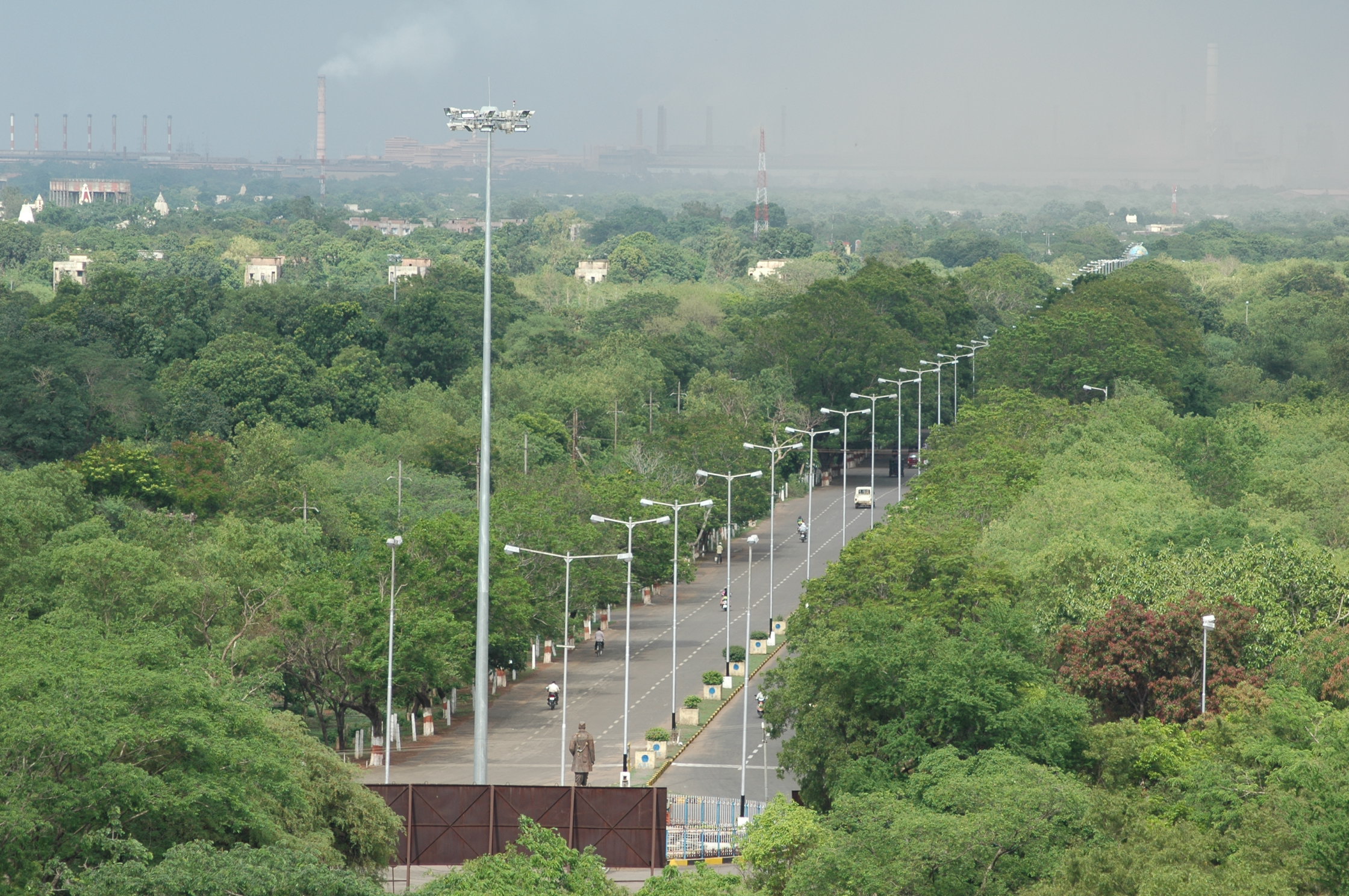 Creation of Model Steel Villages : Twenty one villages in the periphery of Bhilai have been identified for adoption as model steel villages where the Plant's CSR Department is engaging in a number of sustainable activities such as empowering the rural folk, specially the women under the Swyamsiddha or self-employment project, providing basic infrastructure facilities development as well as activities aimed at providing school children opportunities to express their talent. 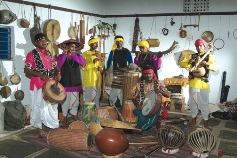 Providing Free Education & Treatment : In 2007, the Plant established Bhilai Ispat Vikas Vidyalayaand Ispat Kalyan Chikitsalaya for the benefit of the economically backward section of society in the township and its periphery. The Plant has also adopted over 100 tribal children, providing free residential education, accommodation and meals. The mega-sports event that Bhilai has been organising in Narayanpur for Adivasi school-children for three consecutive years since 2006 attracts more than 1500 students from schools in remote areas of Bastar every year.Bhilai has also adopted four girls from Aboojhmar area of Bastar for their education in Bhilai Nursing College. SPORTS & CULTURE Bhilai throbs with sports and cultural activities all year round. With six stadia, National Handball Academy, SAIL Athletics Academy and other sports infrastructure and coaching facilities that would be the envy of any city, Bhilai has produced sportsmen and women by the dozen. Besides outstanding sportspersons such as Rajendra Prasad who represented India at the Barcelona Olympics, cricketer Rajesh Chauhan, Krishna Sahu who won bronze at the Asian Powerlifting Championship in Seoul, shuttlor Sanjay Mishra, Aniruddha who bagged silver in 50 km walk-event at the 5th National Games, several boys and girls trained in basketball have represented the game at national and international levels. Over a hundred national and state championships have been organized in Bhilai since the formation of Chhattisgarh state.

When the steel men with their families take time off from the rigours of steel-making, Maitri Bagh offers a perfect setting for recreation. The country's biggest musical fountain adds to the beauty of Maitri Bagh that already boasts of well-laid lush lawns, biggest zoo in the region, boating in artificial lake, toy train and Pragati Minar offering a panoramic view of the steel plant and surroundings. Karmanya Vatika at Civic Centre is the latest attraction.