Three cadets of SAIL Hockey Academy have made it to the second round of National Level Selection Camp being organized by Hockey India in New Delhi from 23rd to July to 18th August. The camp is being organized for selecting players to represent India at the Junior Hockey World Cup-2016 as well as other international events.

The cadets of the Academy who have brought laurels to the steel city are Janma Majhi, Anand Lakra and Subodh Tirkey. They have been selected to participate in the 2nd round of the National camp based on their performance at the Junior National Hockey Championship as well as the first round training camp.

SAIL Hockey Academy has been playing a defining role in identifying talents and shaping their skills to make them represent the National Team in International Competitions. The Academy is proud to have groomed many cadets who represented the country. Birendra Lakra, another world class defender of SAIL Hockey Academy who had played for India in the London Olympics is now representing the country in the ongoing Commonwealth Games being held at Glasgow, United Kingdom. Under the tutelage of Mr. R. K. Saini, National Institute of Sports qualified coach and Mr. Peter Tirkey, an International level Hockey player, the cadets are receiving the best possible training to bring glory to not only Rourkela or SAIL but the entire country. 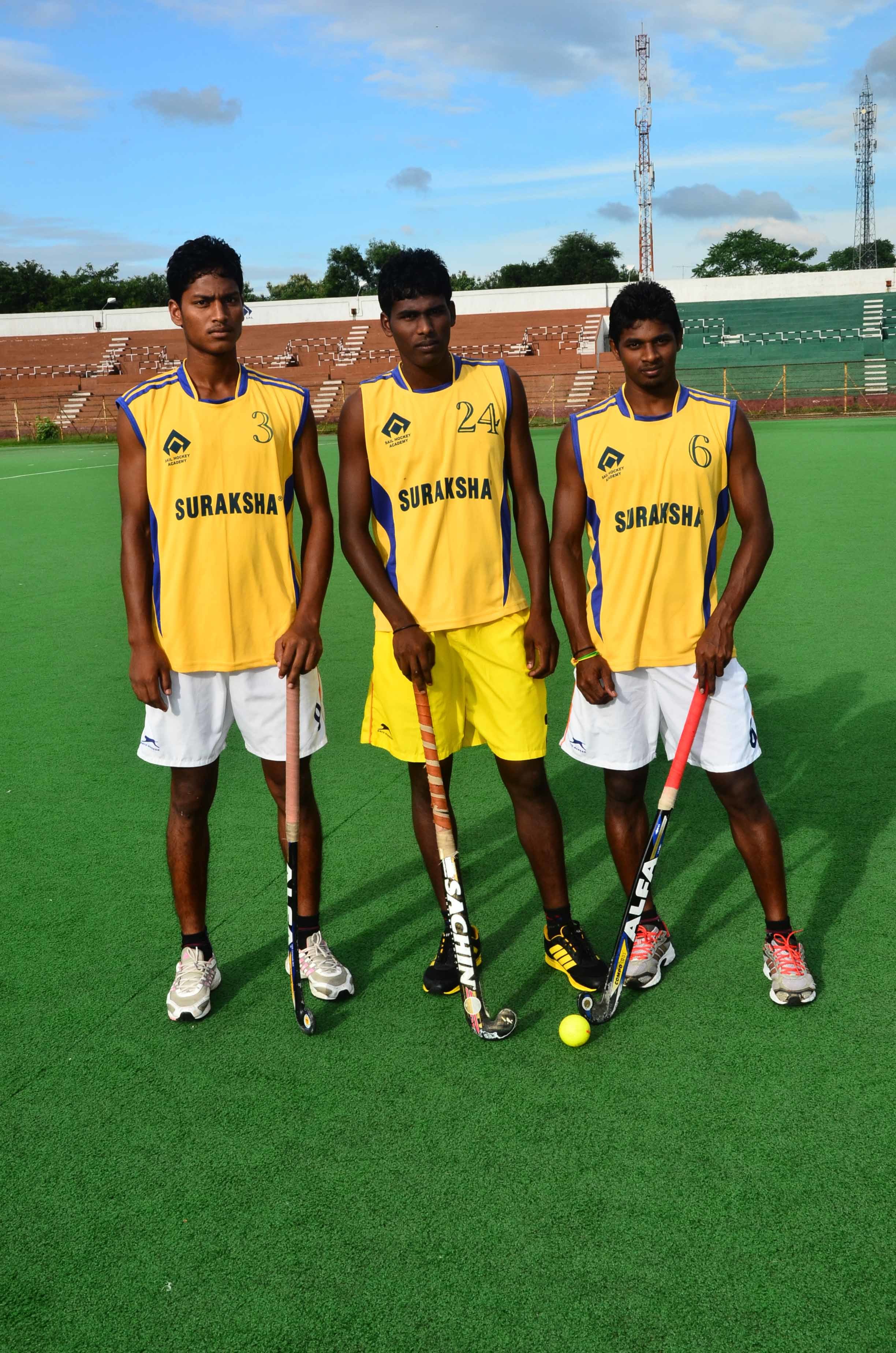