Our Chairmen since inception 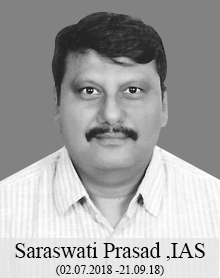 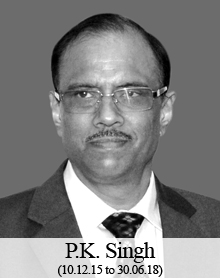 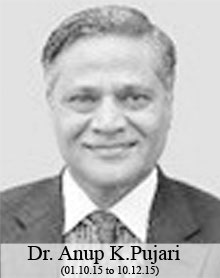 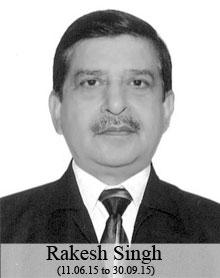 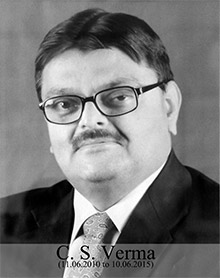 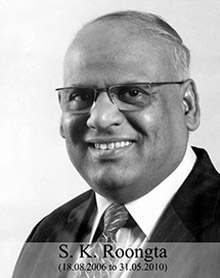 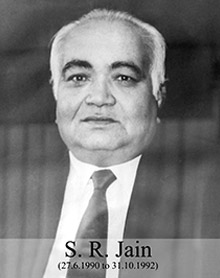 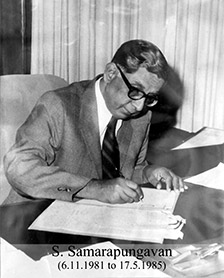 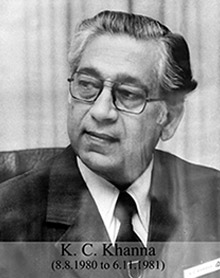 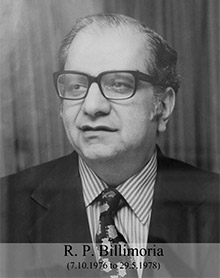 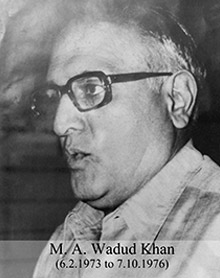 Shri Anil Kumar Chaudhary has assumed the position of Chairman, SAIL w.e.f. 22nd September, 2018. He has a rich experience of more than 34 years in the Iron & Steel Sector while working with Steel Authority of India Limited (SAIL), a ‘Maharatna’ PSU including the experience as Director (Finance) of the Company, a position he held for more than 7 years prior to the current assignment. He has acquired all round knowledge of the entire steel industry while working in different capacities in the Company.

Widely acknowledged and respected as a natural leader, Mr. Chaudhary is now set to successfully lead a team of almost 75000 employees of SAIL. He has always been one of the most highly regarded directors in SAIL, with his success story cutting across various functions and disciplines. In his capacity as a member of the Board Sub-committees on Operational Issues, Projects, CSR, Shareholders Grievances, etc. and a permanent invitee to the Audit Committee and Nomination & Remuneration Committee during his tenure as Director (Finance), he had major contributions to his credit in keeping the SAIL Flag high. He had also been the Director-in-charge of Enterprise Risk Management in SAIL and a member of the SAIL Risk Management Committee. He has additionally also held the position of Director (Personnel), SAIL and Chairman, mjunction services limited in the past.

Mr. Chaudhary was a part of the “Revenue Maximization Team” as well as the “Empowered Joint Committee” of SAIL. He was also a member of the National Joint Committee for Steel Industry (NJCS), a bipartite forum for settlement of HR and other issues of non-executives of SAIL. He had chaired two important functional committees, one on Strategic Disinvestment of Special Steel Plants of SAIL and another one on Turnaround of SAIL.

Mr. Chaudhary is an Associate Member of the Institute of Cost Accountants of India (ICAI) and the Institute of Company Secretaries of India (ICSI). He is also an alumnus of Faculty of Law and Faculty of Management Studies (FMS) under Delhi University, from where he completed LLB and PG Diploma in Personnel Management respectively. The Advanced Financial Management Programme from Royal Institute of Public Administration (RIPA), London and Specialised Management Programme from Management Development Institute, European School of Management are a few of the international programmes attended by him. He has also been a guest speaker at various reputed Institutions/Conferences/Seminars.

He has been a recipient of numerous awards from various Institutes and Bodies. Some of the most recent include Corporate Excellence Award in the area of Finance and Financial Management twice from the Institute of Public Enterprise, Hyderabad in 2012 and 2013, CMA-CFO of the Year Award, 2014 from the Institute of Cost Accountants of India, First Award at 12th National Award for Excellence in Cost Management-2014 and CFO Roll of Honor by CFO Institute in 2015 and 2016. During his tenure as Director (Finance), the Company has been conferred upon with the First Award for Excellence in Cost Management for the years 2014 and 2017.